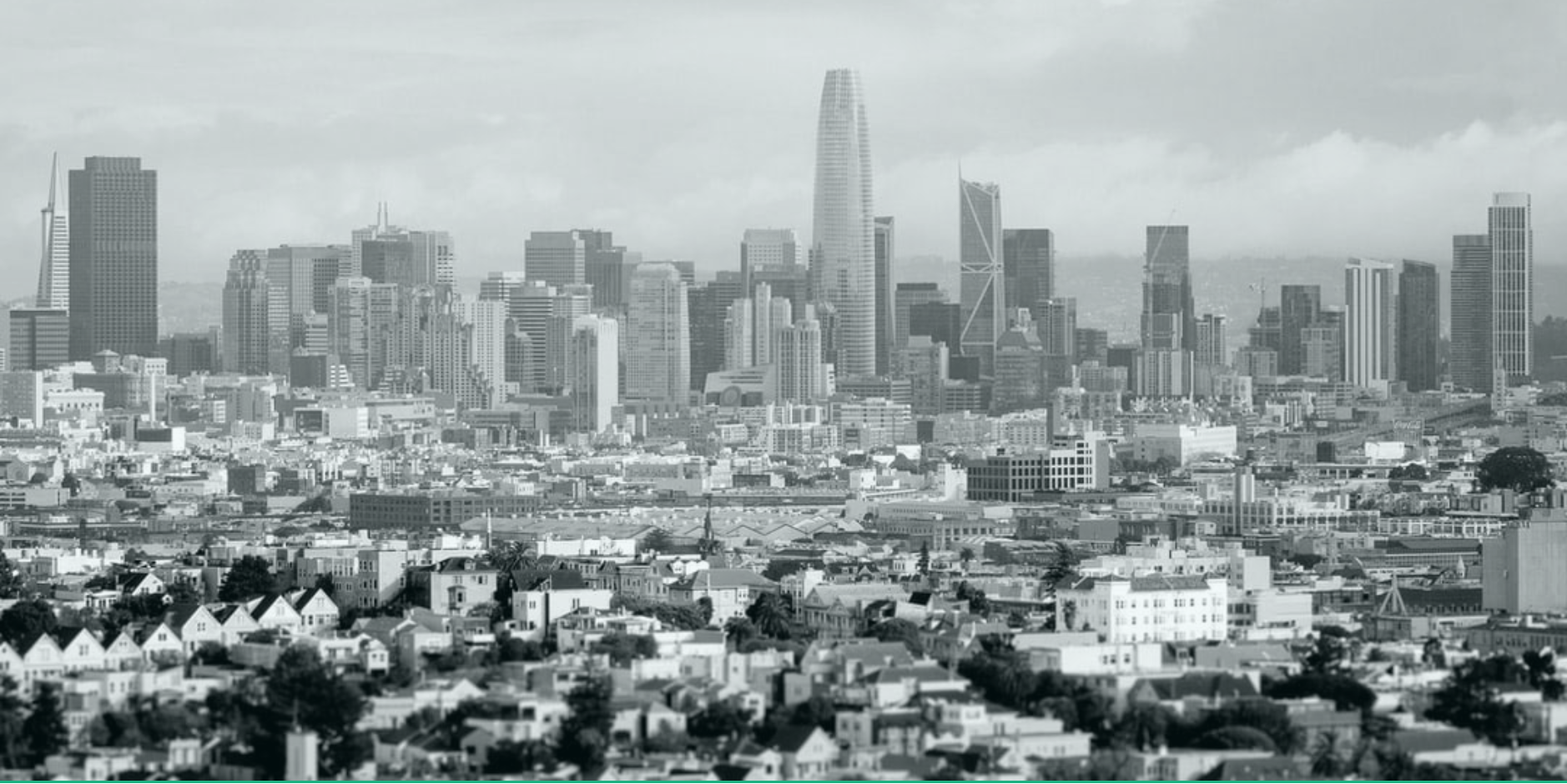 Today, we are announcing that we have raised €1.25 million in seed funding, led by Inventure with participation by Frontline Ventures and AI Seed. We founded Logical Clocks AB in 2016 when we saw the potential of Hops, the world’s fastest Hadoop enabled by a revolutionary new scale-out metadata, and Hopsworks to be a use-friendly Data Science platform for Hops. At that time, Hops was a research platform at KTH University and RISE SICS, and we knew that HopsFS was a 10x platform (compared to HDFS) and that it was the only public distributed hierarchical filesystem with distributed consistent metadata. That is, we knew we had a revolutionary platform, rather than an evolutionary one. As the old technology adage goes, when you invent something sufficiently new the first users will be the inventors of the platform themselves. As such, Hopsworks was the first platform written for Hops, a UI-driven platform (with a REST API) for doing Data Science at scale, with frameworks like Spark and Flink. Hopsworks introduced a new project-based security model to Hadoop based on TLS certificates that enables sensitive datasets to securely reside on the same cluster. You will no longer need to ‘spin up a cluster’ and copy your data to it to work with sensitive data in Hadoop.

Hops was also the first distribution of Hadoop to support GPUs-as-a-resource, and we quickly integrated it into Hopsworks, so that by the end of 2017 we had Hopsworks users running distributed training with TensorFlow on many GPUs. Since then, we have been adding best-in-class support for scalable machine learning pipelines with HopsML, reproducible experiments, and a feature store. We have also achieved our goal of being the first Python-First platform for ML. Now, end-to-end ML pipelines can be written fully in Python, from orchestration with Airflow, ETL with PySpark, training in TensorFlow/Keras/PyTorch, and monitoring production models with Spark Streaming (Python).

Throughout our years as a research project, we had many over 30 contributors, and we are thankful to each and every one of you. We will use the new financing to accelerate the development for Hopsworks, while keeping our focus on building the customer base and community.

Logical Clocks AB was co-founded by Assoc. Prof Jim Dowling, Prof Seif Haridi, Theofilos Kakantousis, Ermias Gebremeskel, Gautier Berthou, Salman Niazi, and Mahmoud Ismail. We have since been joined by Antonios Kouzoupis, Fabio Buso, Robin Andersson, Alexandru Ormenisan, and Kim Hammar. We all have a background at KTH University and many of us have also worked for RISE SICS research institute in Stockholm. We are thankful to both KTH and RISE SICS for their help as well as all the research funding bodies that helped finance Hops, including the EU Commission, EIT Digital, SSF, Vinnova, SRA-TNG, and SeRC. Hops is and will remain an open-source project.