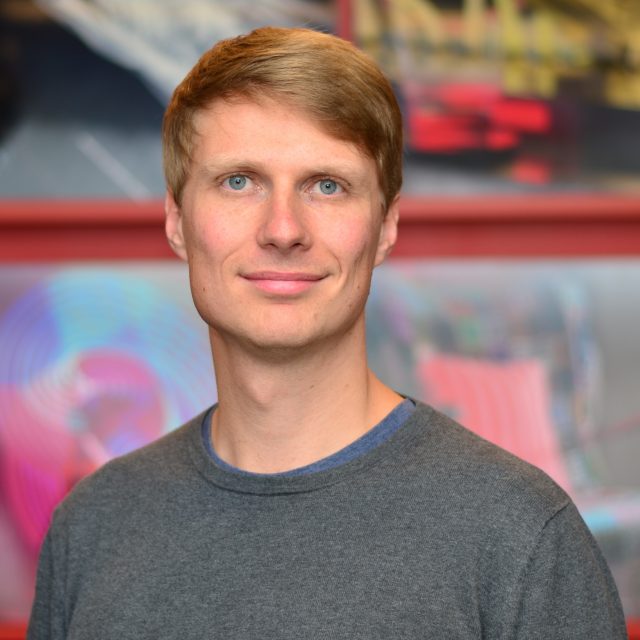 TLDR; Hopsworks is now available as a managed platform for Amazon Web Services (AWS) and Microsoft Azure with a comprehensive free tier. Hopsworks is the only currently available cloud-native Enterprise Feature Store and it also includes a Data Science platform for developing and operating machine learning models in production.

You can get started with Hopsworks for free today. We offer free Hops Credits for you to start engineering and managing your features. You have access to all functionality of the Hopsworks Feature Store alongside all main features of Hopsworks platform, including compute elasticity (add/remove workers when needed), storage on S3/Azure Blob Storage, EKS, ECR and GPUs, as well as integrations with external Data Science and Data Lake/Warehouse platforms. Get started now!

All details about the 2.0 release can be found in the release blog post: Hopsworks 2.0: The Next Generation Platform for Data-Intensive AI with a Feature Store.

Support for AWS and Microsoft Azure

Hopsworks has a managed platform for AWS and we are pleased to now announce full support for Microsoft Azure. Hopsworks is now cloud-independent, allowing customers to seamlessly move from AWS to Azure or vice-versa, without the fear of being locked in to a single vendor. Enterprises can now manage features for training and serving models at scale on Hopsworks, while maintaining control of their data inside their organisation’s own cloud accounts. Check out how to get started on AWS or Microsoft Azure.

The general available version of Hopsworks adds support for pay-per-use compute, allowing you to add and remove compute nodes for feature engineering and machine learning jobs as needed to scale with your demand and minimize cost when not needed. We support different types of instances allowing you add or remove exactly the right amount of resources (CPU, GPU, memory) that you need to run your application. You can, for example, add GPU nodes to run a large-scale distributed training job while at the same time adding or removing non-GPU nodes for feature engineering workloads. Hopsworks supports running jobs on a wide variety of frameworks: Spark, Python, Flink, TensorFlow, PyTorch, Scikit-Learn, XGBoost, and more.

Hopsworks on AWS added support for using GPU instances for running ML workloads, scaling to multiple nodes and GPUs. GPU nodes can be added or removed at any point in time to scale with your workload and safe cost when not needed. In addition, you can utilize EKS for GPU-accelerated workloads in notebooks and Python jobs.

The Feature Store stores its historical data on HopsFS (a next generation HDFS) that now uses both S3 and Azure Blob storage as its backing store, reducing costs and enabling storage to scale independently of the size of a Hopsworks cluster. As a customer, you only have to provide your bucket and an IAM role/Managed identity with sufficient rights when creating a cluster. All data is kept private and stored inside your cloud account. HopsFS provides both performance improvements (3.4X read throughput vs S3), POSIX-like semantics, and open metadata compared to S3.

Hopswoksi on AWS integrates with EKS and ECR allowing you to run applications as containers on EKS from Hopsworks. Some services in Hopsworks are offloaded to EKS, such as running Jupyter/JupyterLab notebooks and model serving workloads. Hopsworks users run applications on EKS that can securely callback and use services in Hopsworks. In particular, there is special support for Python programs, where Data Scientists can install python libraries in their Hopsworks project, and Hopsworks transparently builds the Docker image that is run as a Python job on Kubernetes. Even Jupyter notebooks on Hopsworks can be run and scheduled as jobs on Kubernetes, without users having to write and manage Dockerfiles. An additional benefit of EKS is that the cluster can be set up with autoscaling allowing your workloads to scale dynamically with demand. Check out Integration with Amazon EKS and Amazon ECR to get started with EKS for Hopsworks.

Enterprise Hopsworks now enables fine-grained access to AWS resources using AWS role chaining (federated IAM roles). Administrators can now define a mapping between AWS roles and project-specific user roles in Hopsworks. This enables both fine-grained access and auditing of users when they use AWS services from Hopsworks. Hopsworks users can either set a default role to be assumed by their jobs and notebooks to enable access to their AWS resources, or assume a role manually from within their programs by using the Python and Java/Scala SDKs (guide).

The enterprise version of Hopsworks supports fully-automated backups and upgrades at the click of a button, making the operation of Hopsworks cluster a non-issue for your DevOps team.

We are continuously working on improving the Hopsworks experience. Some of the upcoming features are: