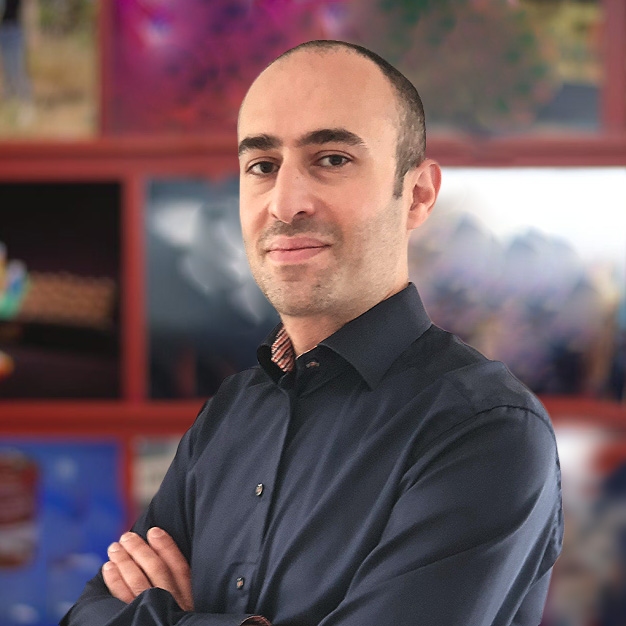 TLDR; Hopsworks Feature Store interacts with the new Python and Scala/Java Software Development Kit (SDK) available in Hopsworks 2.0. The new SDK builds on our extensive experience working with Enterprise customers and users with Enterprise requirements. With this new release, we consolidate multiple libraries with a single one. We named it `HSFS` (HopsworkS Feature Store) and in this blog post we will be looking at some of the improvements and key features that the new SDK brings.

Today, we’re introducing the new Hopsworks Feature Store API. Rebuilt from the ground up, today’s release includes the first set of new endpoints and features we’re launching so developers can help the world connect to the public conversation happening on Twitter.

If you can’t wait to check it out, visit Hopsworks.ai to get started. If you can, then read on for more about what we’re building, what’s new about the Feature Store API v2.

However, our API still encouraged developers to think of features as existing in a flat namespace. With great customers, such as PaddyPower, we rethought and redesigned our Feature Store API to consider other practical problems we encountered, such as making breaking changes to FeatureGroup schemas without breaking existing feature pipelines, handling feature naming conflicts, and redesigning a minimal single client library (from 2 libraries previously) that can run in either a (Py)Spark or Python environment. That library is now released as our new Feature Store API and is called HSFS.

HSFS provides a DataFrame API to ingest data into the Hopsworks Feature Store. You can also retrieve feature data in a DataFrame, that can either be used directly to train models or materialized to file(s) for later use to train models

The idea of the Feature Store is to have pre-computed features available for both training and serving models. The key functionality required to generate training datasets from reusable features are: feature selection, joins, filters and point in time queries. To enable this functionality, we are introducing a new expressive Query abstraction with HSFS that provides these operations and guarantees reproducible creation of training datasets from features in the Feature Store.

When using HSFS to create a training dataset, the features, their order and how the feature groups are joined is also saved as metadata. This metadata is then used at serving time to build a JDBC query that is executed by a client (along with the feature group primary key values) to request a feature vector from the online Feature Store for a specific model.

Features belong in a hierarchical namespace

When we started building the Hopsworks Feature Store we wanted to create a flat namespace for features to make it easier for data scientists to pick the features they wanted. But as soon as our customers started having tens of thousands of features in the feature store, feature naming conflicts became commonplace.

Features like created_on, customer_id, account_id, are often used in many different unrelated Feature Groups. The same user might, for example, have a different account_id for each service the company provides.Imagine an e-commerce use case - most likely you will have multiple `created_on` or `revenue`-named features.

Hopsworks has offered support for Apache Hudi for over one year. Apache Hudi is the key component to make time travel, upserts, and ACID updates possible on feature data. Time travel enables data engineers and data scientists to retrieve a previous snapshot of the feature data for debugging and auditing purposes.

The new SDK improves support for Apache Hudi by integrating directly with the feature groups and joining APIs. Apache Hudi is also now available for the Python APIs. The APIs hide the complexity of dealing with Apache Hudi options. At the same time the high level APIs will allow us to implement support for additional formats such as Delta Lake.

Provenance for feature data is a key new functionality available as part of HSFS. Hopsworks Feature Store implicity tracks dependencies between feature groups, training datasets and models. Provenance allows users to know, at any given moment, what features are the most widely used and also what features are not used anymore and could potentially be removed from the feature store. Provenance also enables users to traverse from a model to the application used to train it, the input training dataset used, and the features and feature group snapshots used to create the training dataset.

In this new release we also allow users to create and attach user-defined labels to feature groups and training datasets. Labels and tags enable users to build a custom metadata catalog for their Feature Store, that (using Elasticsearch) supports low-latency free-text search over potentially thousands of features, descriptions, labels and tags.

While the Hopsworks feature store plays a key role in defining governance around feature data, improving execution speed when it comes to experimenting, building and deploying models, the ultimate customers of the feature stores are the data scientists and machine learning engineers.

To make their interaction with the feature store as smooth as possible, we added support retrieving training dataset as a TensorFlow Dataset format using tf.Data. This allows data scientists to efficiently read training datasets in their TensorFlow code.

Alongside existing support for (Py)Spark, this release also brings supports for feature engineering pipelines built using pure Python programs. With HSFS you are able to upload feature data to the feature store from your SageMaker notebook, KubeFlow, Jupyter notebook, or even your local machine.

This is in addition to the existing capabilities of exploratory data analysis with the feature store from your notebook, and the creation and reading of training datasets.

The documentation is available and you can walk through one of the many example notebooks that are available here.