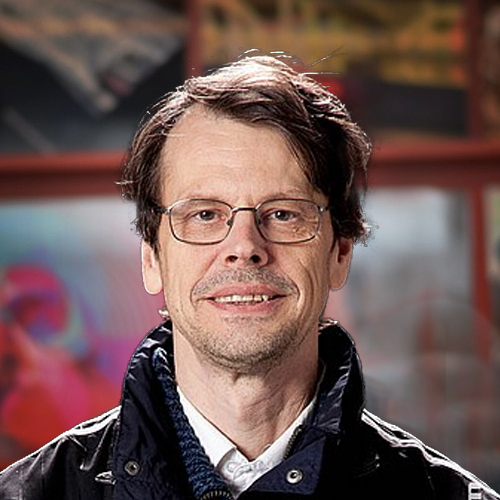 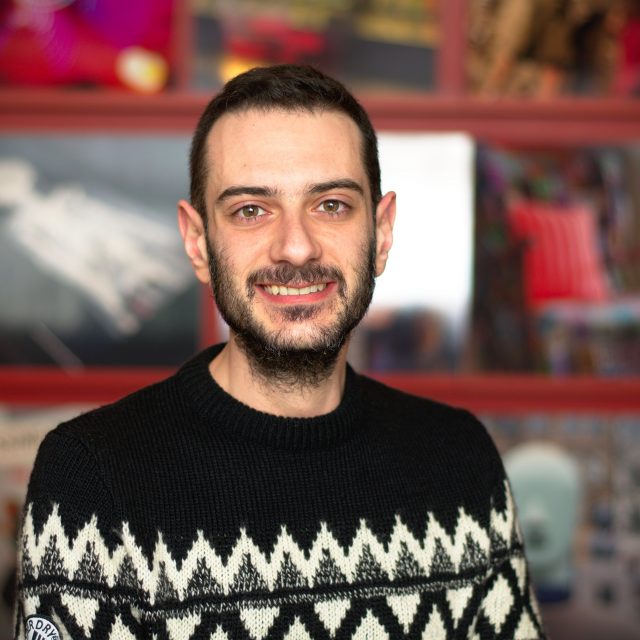 RonDB 21.04.0 is based on MySQL NDB Cluster 8.0.23. The first release includes the following new features and improvements:

Our new documentation walks through how to use RonDB as a managed service on the Hopsworks platform and to install it on-premises with automated scripts or binary tarball. We have also added new documentation of the RonDB software.

Welcome to the RonDB community! Feel free to ask any question and our developers will try to reply as soon as possible.

For increased performance and stability, RonDB will automate thread configuration. This feature was introduced in NDB 8.0.23, but in RonDB it is the default behaviour. RonDB makes use of all accessible CPUs and also handles CPU locking automatically. Read more about automated thread configuration on our latest blog.

RonDB will perform better under heavy load by employing improved heuristics in thread spinning and in the network stack.

In NDB 8.0.23 and earlier releases of NDB one could only set NoOfReplicas at the initial start of the cluster. The only method to increase or decrease replication level was to perform a backup and restore. In RonDB 21.04.0 we introduce Active and Inactive nodes, making it possible to change the number of replicas without having to perform an initial restart of the cluster.

We have integrated a number of benchmark tools to assess the performance of RonDB. Benchmarking RonDB is now easy as we ship Sysbench, DBT2, flexAsynch and DBT3 benchmarks along with our binary distribution. Support for ClusterJ benchmarks are expected to come in upcoming product releases.

A new addition to the ClusterJ API was added that releases data objects and Session objects to a cache rather than releasing them fully. In addition an improvement of the garbage collection handling in ClusterJ was handled. These improvements led to a 3x improvement in a simple key lookup benchmark.

How to get started with RonDB?